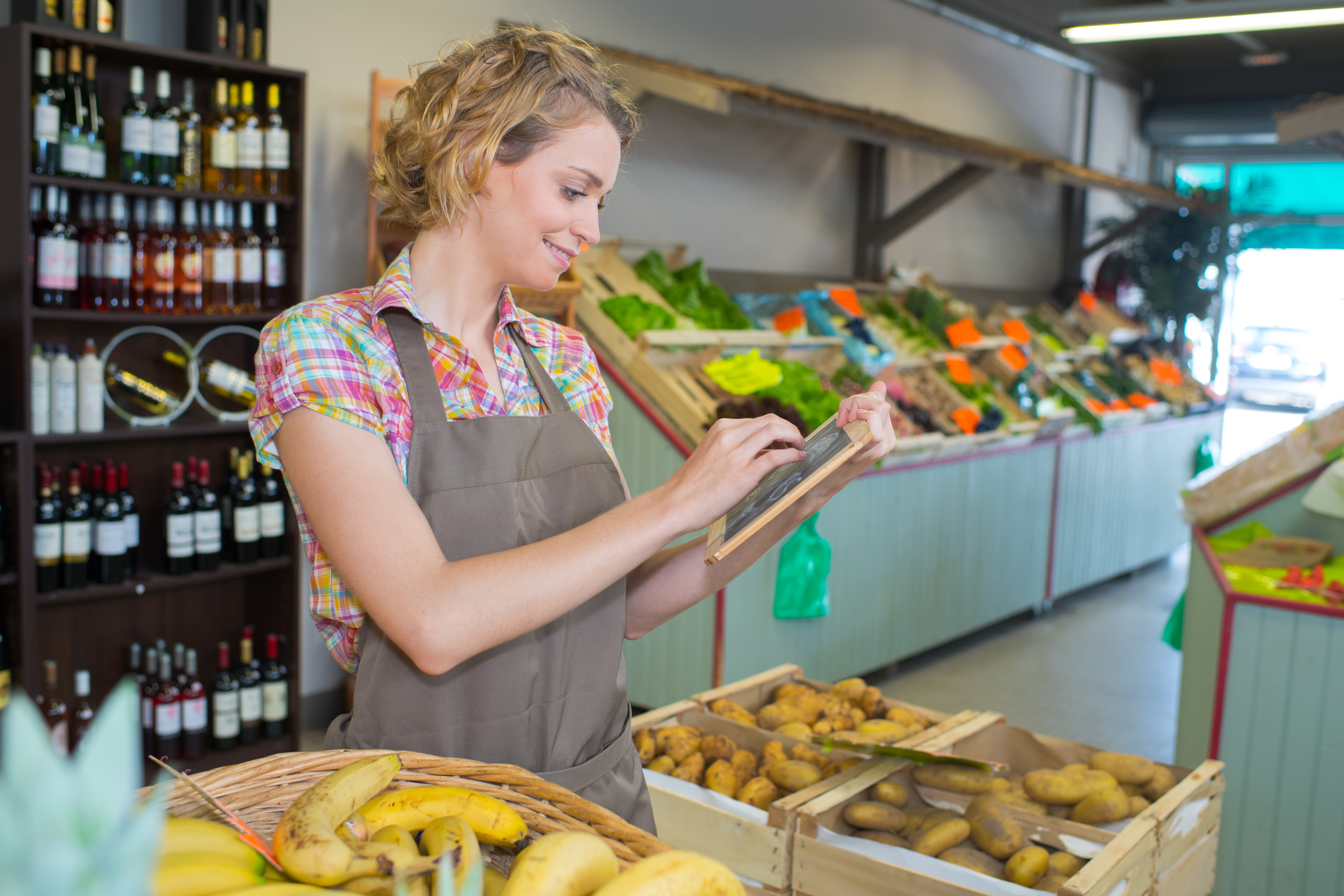 Treasury Law Amendment (2017 Measures No.2) Bill 2017 makes various technical superannuation changes in relation to the Government’s package of changes to superannuation, which generally take effect from 1 July 2017.
One of the technical amendments included in this Bill, relates to Limited Recourse Borrowing Arrangement (‘LRBAs’) entered on or after 1 July 2017 and their impact on the $1.6 million pension transfer balance cap.
Where an SMSF has such a borrowing and makes a payment in respect of an LRBA that increases the value of a retirement phase superannuation interest (i.e., a pension interest), a credit will arise in the fund member’s pension transfer balance account. 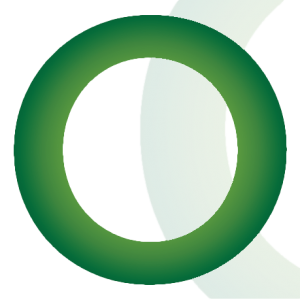